If there is one thing that will defeat your pursuit of financial freedom, it is what I call the wealth creators curse.

It appears in many forms and when you succumb, and let’s face it, you have been tempted and may even have been a victim up until now, it hits hard and has devastating effects.

The wealth creators curse is simply your desire to be accepted by the crowd, and appears in the form of peer pressure, cultural expectations, the desire for a ‘reasonable standard of living’, it doesn’t matter how you describe it… it is a fact of modern society.

Think about it, how many times have you bought something you can’t afford, to try to make yourself appear wealthy to others, or to impress people that you don’t really care for.

How paradoxically dumb is this. We will destroy our own finances just for some form of approval that ultimately means nothing to you.

Dr Tom Stanley wrote a book in the 90’s called ‘The Millionaire Next Door’, I highly recommend it to you. He studied the habits and value systems of the wealthy.

In his study of millionaires, Dr Stanley discovered that their habits and value systems were not what most people think… 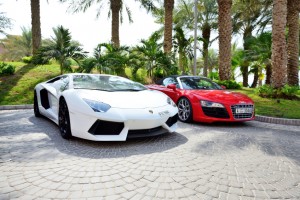 When you think of millionaires, you probably think of big houses, new expensive cars, designer clothes and first class travel.

Dr Stanley found that most millionaires don’t have those things…

He found that the typical millionaire lives in a middle-class home, drives a two year old or older paid for car and shops at the local department store. Go figure…

In summary, Dr Stanley found that the typical millionaire found infinitely more motivation from the goal of financial security than from what friends and family thought of them.

The need for approval and respect from others based on what they owned was virtually non-existent.

Does reading this cause some discomfort or make you reassess what you value?

I know when I realised what the wealth creators curse was doing to my goals it was a defining moment in my life.

The simple acknowledgement that buying things to gain approval from friends, family or society was just plain dumb… and was holding me back, allowed me to move forward with much greater ease.

Radical change in the quest for approval, which has involved purchasing stuff with money you don’t have, is required for a financial breakthrough.

Be Different from the Crowd

The fact is that successful wealth creators understand that to achieve financial freedom they must think differently from the crowd. 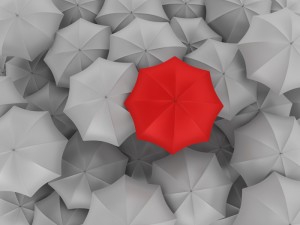 It takes courage to take a stand against social norms, to face the peer pressure head on, to deal with the backlash, but you must do it if you really want to achieve financial freedom.

I have discussed the importance of courage before here.

To be in a position to start the journey to wealth, you need to break the wealth creators curse.

Identify the thing that you have or do that is only to impress others and stop doing it or get rid of it, especially if it has been purchased with debt.

Until you recognise this weak area, you will always be prone to financial stupidity on that subject or thing.

The wealth creators curse is just another obstacle in the way to financial freedom.

How to Overcome the Wealth Creators Curse

To overcome the curse, take the time to assess your current financial position.,, 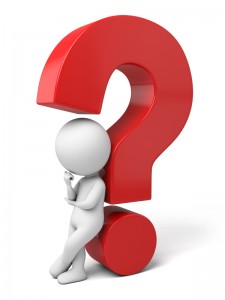 Ask yourself if there are things you do or have that you don’t need or worse, want, and get rid of them.

The easiest way to identify whether you are suffering the wealth creators curse, is to acknowledge whether you lay awake at night wondering or even worrying about how you are going to pay for the things you have without making any changes to your overall lifestyle.

Are you afraid of what your friends or family might say if you start cutting back on certain items?

And even more compelling, do you recognise that you should make some financial changes, but just can’t seem to bring yourself to make them?

The successful wealth creators know they have to be different, and take massive action to achieve that goal.

This at times will place them at odds with social norms, but the rewards are far more compelling than acceptance or approval.

You will be ready to start making forward progress. Be able to remove some of the financial stress from your life and be on the path to financial freedom.

So this week, think about the wealth creators curse and how you can break it. Have the courage and take some action.